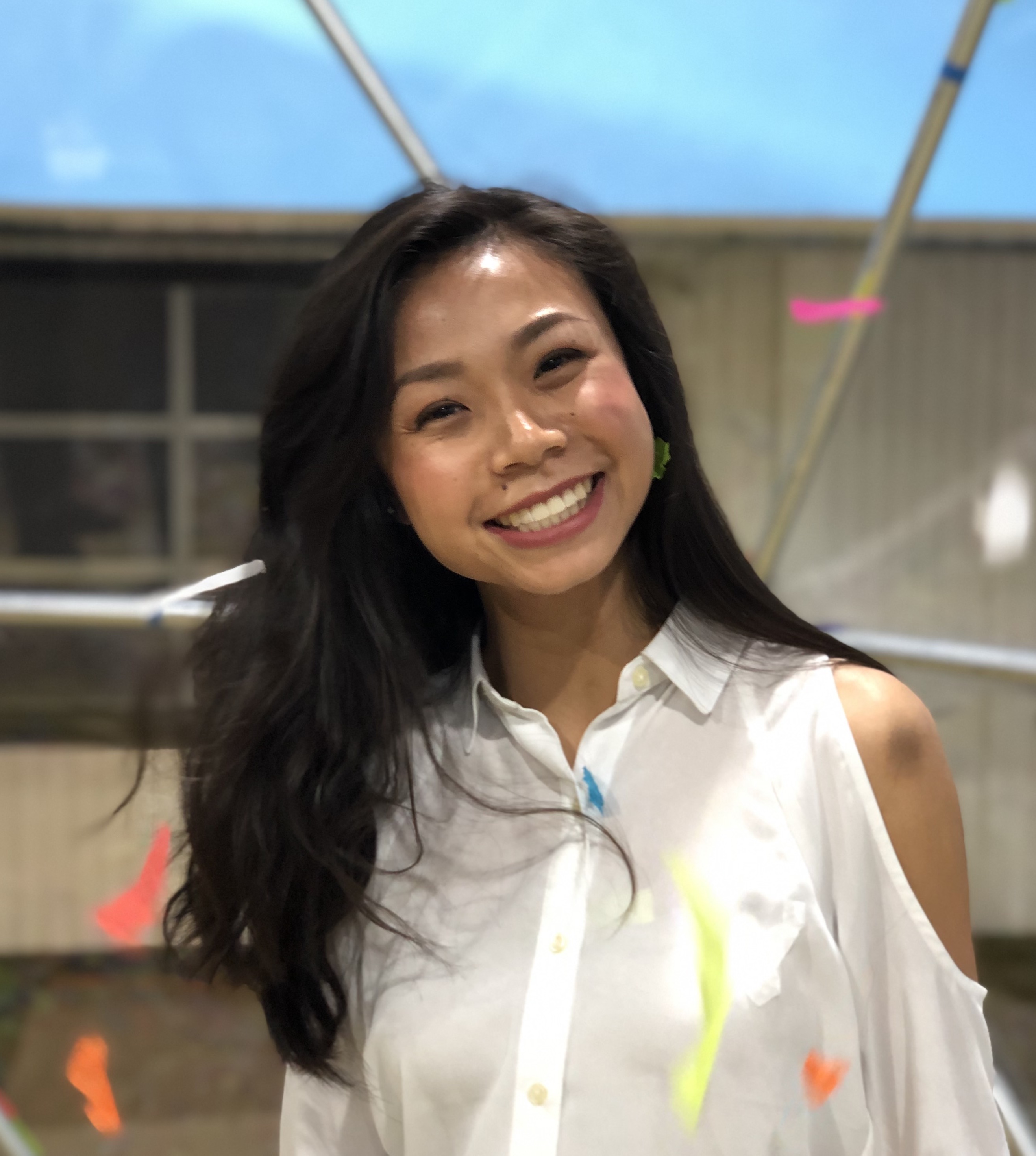 Don’t think being quarantined at home won’t have you running around for a fun scavenger hunt game.

Making the scavenger hunt themed and getting everyone to dress up will also make this extra fun!

Some themes you could pick from could be: beach theme, 90s theme, getting chased by a monkey in a jungle theme, Game of Thrones, Harry Potter (I mean, who doesn’t have a magic wand just lying around at home….?), is it too early for a Christmas theme one?

Instead of having everyone doing this by themselves, putting everyone into small groups will also allow them to catch-up and talk to other team members who they haven’t seen in a while! It’s tough now to catch-up with someone who’s not on your team and you don’t normally talk to. What best way to still experience that watercooler moment than doing a scavenger hunt together online!

Here’s how to play:

2. Shuffle everyone into groups of 3 or 4 (smaller groups will be harder!).

3. Once everyone’s in their groups, start the timer for 10 minutes to let everyone find the things on the scavenger hunt sheet.

4. Once the timer’s up, whoever has collected the most things win!! You can even have different points associated with each item to make it harder.

5. Have different scavenger hunt sheets up and do 2 or 3 rounds for a tie-breaker!

Instead of finding EVERY individual thing - use this version created by Hey! Let’s make stuff to find ONE THING that has the most qualities on the sheet! Can also be done individually or with a group. :)

Have you played a different version of a Scavenger Hunt and want to share? Feel free to email us!